Tensions explode in House over Jan. 6 and Trump 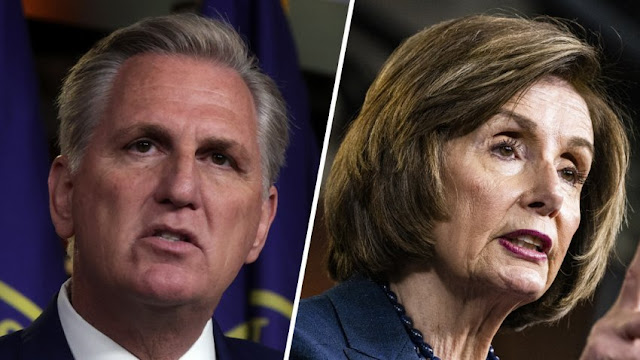