Questions about the Jan. 6 select committee 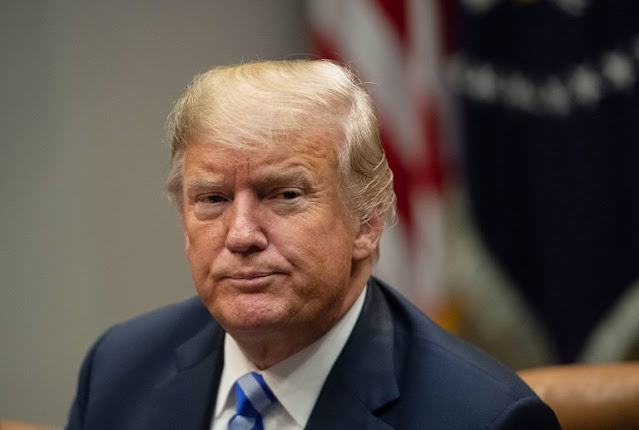