Over 60 people exposed to chemical leak at Texas theme park 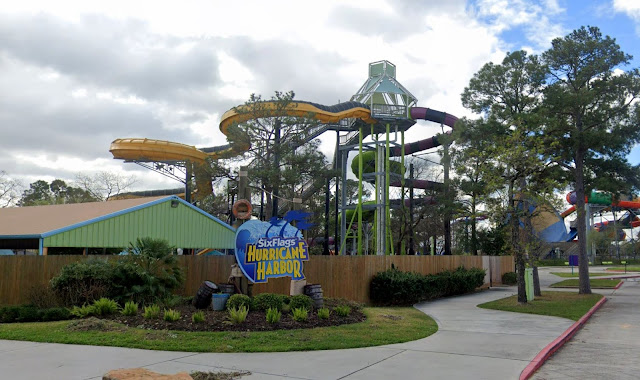 Over 60 people were exposed to a chemical leak at Six Flags Hurricane Harbor Splashtown in Texas, authorities said.
The Harrison County Fire Marshal’s Office said on Twitter that the chemicals believed to be involved were hypochlorite, which is bleach and 35 percent sulfuric acid.
Authorities said earlier that the incident was contained to one attraction at the theme park. People affected were experiencing minor skin and/or inhalation irritation.
A total of 26 people were transported to area hospitals, and 39 refused to be transported after they were decontaminated, according to the Spring Fire Department.
Authorities said the incident started in the kiddie pool when a lifeguard became sick. More people then became sick, including children, according to Click 2 Houston.
A three-year-old was rushed to the hospital, the news outlet reported.
The park has been closed for the rest of the day, a Six Flags spokeswoman told The Hill .
“At approximately 2:30 this afternoon, a small number of guests in a section of the park reported feeling ill with respiratory irritation," Six Flags spokeswoman Rosie Shepard said.
"The safety of our guests and team member is always our highest priority and the park was immediately cleared as we try to determine a cause. Out of an abundance of caution, the park has been closed for the day."
Texas