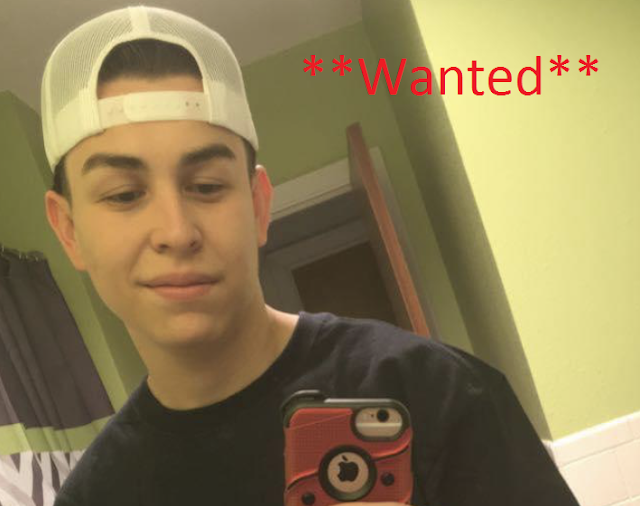 Early Saturday afternoon, Amarillo police officers were called to a shooting at a residence in the 600 block of south Mississippi Street. The victim, 24 year old Timothy Wayne McCullough, was transported to an area hospital where he later died from his injuries.
The Amarillo Police Department Homicide Unit has obtained a warrant for 22 year old James Coy Mireles. Mireles has not been arrested and is considered armed and dangerous.
Anyone with information on the location of Mireles is asked to call the APD Homicide Unit at 378-9468 or Amarillo Crime Stoppers at 374-4400.
Tips can also be given anonymously online at www.amapolice.org or on the Amarillo Crime Stoppers P3 mobile app.
Local