One man dead, another arrested for murder 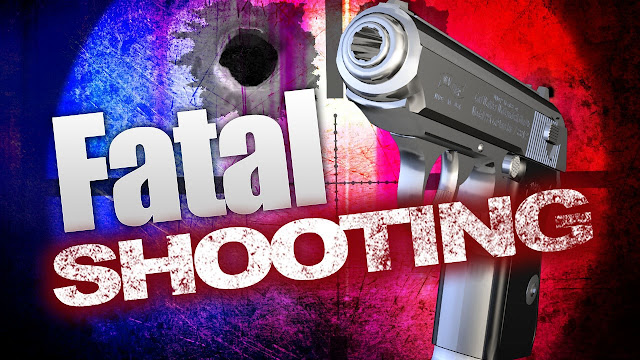 Late Saturday night, Amarillo police officers were dispatched to a 911 call in 2600 block of Sanborn Drive.
Officers arrived and found Robert Barrientez, 33, laying in the front yard and suffering from a gunshot wound to the upper body. Robert Barrientez was transported to a local hospital and later died from his injuries.
Brujillio Barrientez, 29, was detained and interviewed by Homicide Detectives. Brujillio Barrientez was arrested for murder and booked into the Potter County Detention Center.
Local