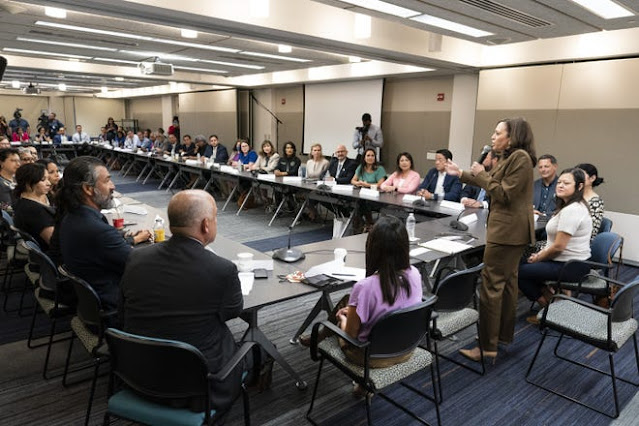 Two more Texas state Democrats have tested positive for COVID-19 after traveling to Washington, D.C., last week, bringing the total number of cases to five as of Sunday evening.
The Texas House Democratic Caucus announced the additional positive COVID-19 tests in a statement. The positive cases follow three other ones announced by the caucus the previous day.
“In light of some positive COVID-19 tests over the weekend, the House Democratic Caucus has decided to go beyond CDC guidance and provide daily rapid tests for all Members and staff in Washington D.C. for this week,” the caucus said in a statement.
“As part of this precautionary testing, today two additional Members who were fully vaccinated tested positive,” the caucus continued, saying that all of the members who tested positive either do not have symptoms or have only mild symptoms and feel good.
The Sunday statement did not include the names of the caucus members who tested positive, but state Rep. Trey Martinez Fischer (D) confirmed in a statement reported by the Austin American-Statesman that he was one of the two members who tested positive on Sunday.
Dozens of Democratic legislators fled Texas last week to prevent a vote on a measure to impose more restrictive voting laws in the state. The politicians met with Vice President Harris, Senate Majority Leader Charles Schumer (D-N.Y.) and Sen. Joe Manchin (D-W.Va.).
In a statement late Saturday, Harris’s senior adviser and chief spokesperson Symone Sanders said, "Based on the timeline of these positive tests, it was determined the Vice President and her staff present at the meeting were not at risk of exposure because they were not in close contact with those who tested positive and therefore do not need to be tested or quarantined. The Vice President and her staff are fully vaccinated.”
An aide to Manchin previously said that he “was not exposed to any member who tested positive."
Schumer's office had also previously said it "was informed that none of the fully vaccinated members who tested positive were in contact with our office."
According to the Centers for Disease Control and Prevention, about 68 percent of American adults aged 18 and up have had at least one dose of the COVID-19 vaccine and 59 percent are fully vaccinated.
Texas