Manchin to be team player on $3.5 trillion budget resolution 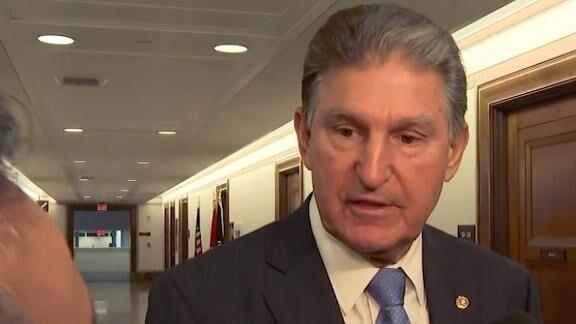