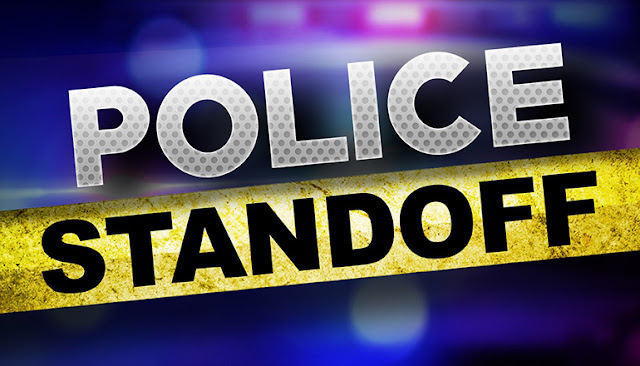 Tuesday afternoon, Amarillo police officers were called to an apartment complex in the 1500 block of south Bell Street on a disorderly with a weapon call.
Witnesses told officers that the male suspect was yelling, cussing, and pointing a gun at people before going into an unoccupied apartment. The suspect, 31 year old Jeremy Alexander Musquiz, locked the door of the apartment and refused to exit.
Due to the high danger to the surrounding apartments, the APD Critical Incident Response Team was called.
At 9:40 PM, Musquiz complied with SWAT officers and exited the apartment. He was taken into custody and later booked at the Potter County Detention Center for Terroristic Threat and a Parole Violation Warrant.
Local