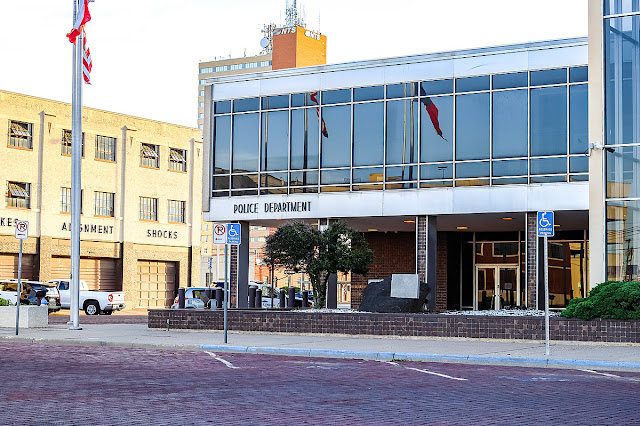 The City of Lubbock and Lubbock Police Department will break ground on a new headquarters building at 10 a.m. Tuesday, July 13. The site is located at 15th Street and Avenue K.
In its May 25 regular meeting, the Lubbock City Council approved a resolution between the City and Lee Lewis Construction, Inc. for construction of the new LPD headquarters facility. The facility will consist of a 50,600 square-foot, three-story building that will house a portion of the Investigations Bureau and the Administration Bureau. These consist of the Major Crimes Unit, Special Victims Unit, Communications Center, Records Unit, along with other portions of police administration.
The groundbreaking ceremony will include remarks from Lubbock Mayor Dan Pope, Chief of Police Floyd Mitchell and City Council members.
The construction of this new facility is part of the ongoing Public Safety Improvements Project, and is the fourth building constructed as part of the project. Three police division stations are currently being built in east, north and south Lubbock as part of the decentralization plan designed to increase community-oriented policing.
Local