GOP focused on controversial issues ahead of midterms 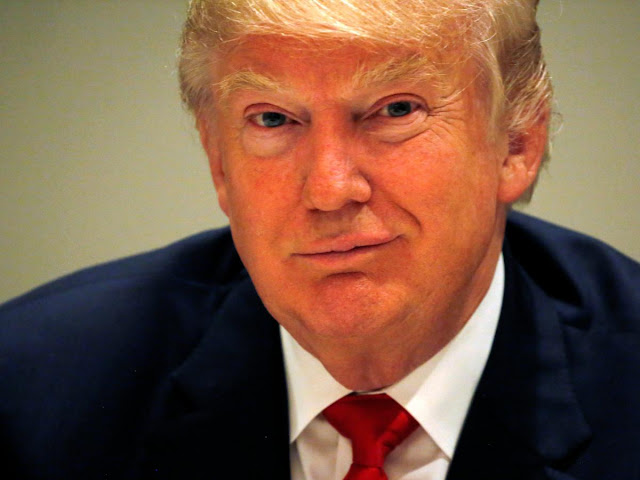