DeSantis could be on a collision course with Trump 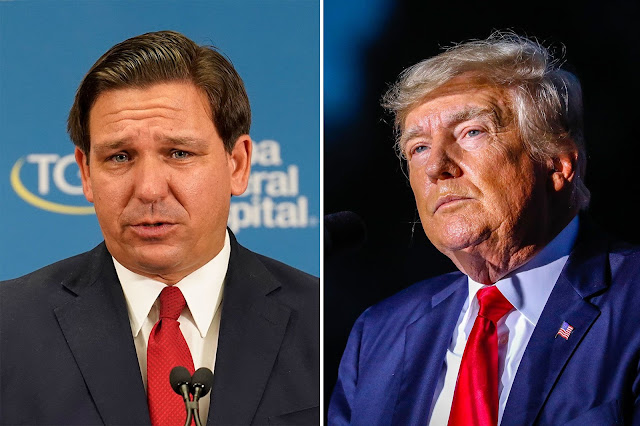