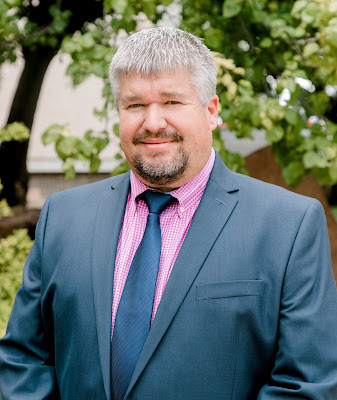 The City of Amarillo has announced Johnny Scholl as Building Official.
Scholl has been serving as interim Building Official since December of 2020 and is a former deputy Building Official. Scholl also serves on the Texas Industrialized Building Code Council following his appointment by Gov. Greg Abbott. Scholl has been with the city for 12 years.
“Johnny Scholl has an abundance of expertise and experience to lead what is a very important department within the city,” said City Manager Jared Miller. “Johnny is very familiar with the responsibilities and functions of this department and how this department helps the construction industry in Amarillo. Johnny will make a seamless transition to Building Official.”
The Building Official for City of Amarillo is responsible for the administration, management and operation of the Building Safety Department. The function of the Building Safety Department includes the enforcement of city ordinances and state laws regulating contractor and tradesmen licensing and registration, along with the construction, use maintenance and demolition of buildings and other structures.
Local