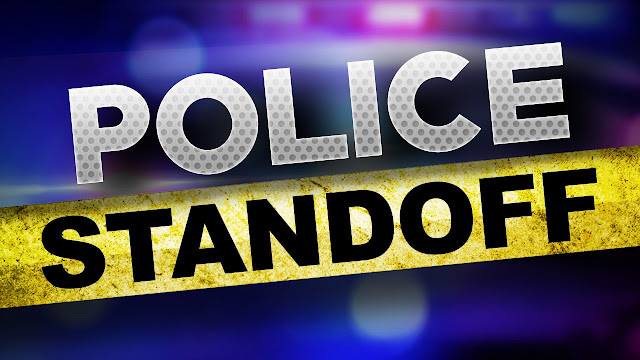 Wednesday afternoon, the Hereford Police Department was made aware of a pursuit occurring at the edge of city limits. The pursuit was initiated by the Deaf Smith County Sheriffs office and involved a wanted subject out of Amarillo , TX.
The suspect, 22 year old James Mireles, was wanted for aggravated assault and murder charges.
Hereford police officers responded to the 1000 block of South Julian to assist after Mireles crashed his vehicle and fled into a residence in the 1000 block of South Julian.
Due to the barricaded nature of the suspect, assistance from the Texas Department of Public Safety, U.S. Marshals and Amarillo Police Department SWAT was requested.
After attempts to contact Mireles failed, gas was successfully deployed and he was taken into custody without further incident.
This past Saturday afternoon, Amarillo police officers were called to a shooting at a residence in the 600 block of south Mississippi Street. The victim, 24 year old Timothy Wayne McCullough, was transported to an area hospital where he later died from his injuries.
The Amarillo Police Department Homicide Unit obtained a warrant Mireles in connection to McCullough's murder. Mireles was considered armed and dangerous.
Local