After nearly 20 years, US nears endgame in Afghanistan 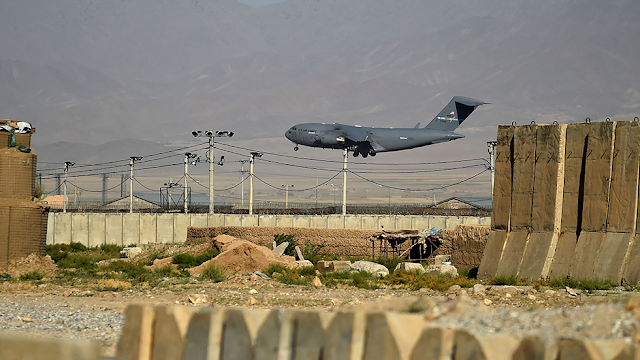