White House waiting for details before committing to infrastructure deal 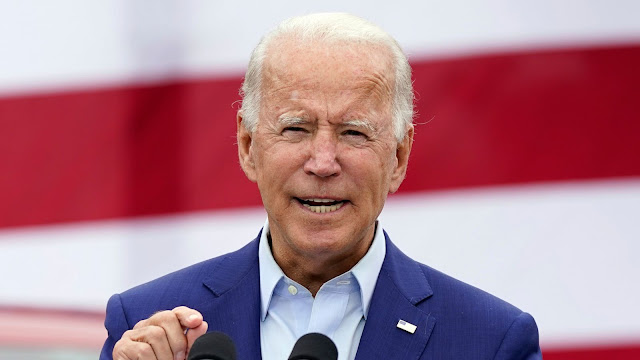 President Biden may meet with senators backing a bipartisan infrastructure deal this week, but the White House is waiting for more details before endorsing the framework, press secretary Jen Psaki said Monday.
"We need a few more details about the deal and about the proposal, including specifics about how to pay for it," Psaki said on "CBS This Morning."
"An idea that's been floating around there that certainly the president would not support is a gas tax, which would raise taxes on people making less than $400,000 a year," she said. "We're just not going to stand for that and we're not going to accept that.
"It is a positive sign though that Democrats and Republicans are continuing to negotiate. The president looks forward to getting more details he'll probably be talking to, welcoming members to the White House over the next couple of days, and we'll go from there," Psaki continued.
A group of 21 senators -- 11 Republicans and nine Democrats -- came together earlier this month in support of a $974 billion infrastructure framework that would fund roads, bridges, broadband and other key priorities in Biden's American Jobs Plan.
But it would leave out a number of Biden proposals on climate change and elder and long-term care. Some of the proposed ways of paying for it are also unlikely to garner support from the White House, and the scaled down framework has failed to gain traction with progressives.
Psaki on Monday noted the Senate is moving forward with the reconciliation process for infrastructure, which would require only a simple majority, and the White House is in support of using multiple tracks to get its priorities passed.
"I think the question here is, what can we agree on, Democrats and Republicans? Can we rebuild our roads, our railways and our bridges" The president is eager to continue those discussions and see if we can make big progress this week," she said.
National