Trump Organization and CFO to be charged Thursday 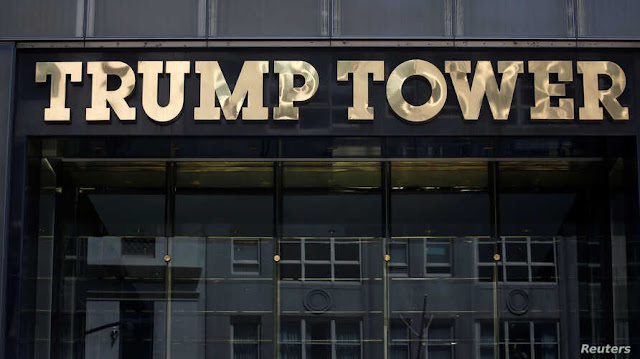 The Trump Organization and its CFO Allen Weisselberg are set to be charged with tax-related crimes by the Manhattan district attorney’s office on Thursday, The Wall Street Journal reported.
Weisselberg is the subject of a criminal tax investigation by the office of Manhattan District Attorney Cy Vance Jr. (D). Prosecutors are reportedly looking into whether benefits given to Weisselberg and other executives were represented in the company's financial record-keeping system and if the company paid taxes on those benefits.
The New York Times previously reported that the probe into Weisselberg was entering its final stages. A grand jury has reportedly been hearing evidence against the organization’s longtime executive, and prosecutors are said to have obtained his official tax returns.
They would be the first criminal charges against the former president's company since prosecutors began investigating it three years ago.
National