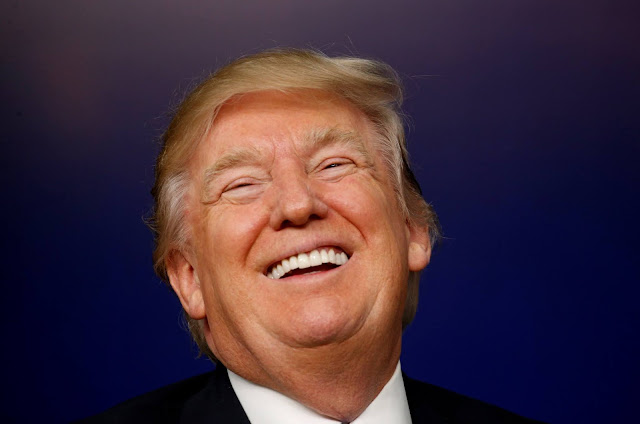 The New York City Board of Elections is facing mounting criticism after it erroneously released — and later retracted — a botched tally of votes in the city’s closely watched Democratic mayoral primary.
The problems in New York have also provided a new talking point for former President Trump and his allies, who have spent months seeking to sow distrust in the electoral process.
A preliminary report of ranked-choice voting results released Tuesday afternoon had shown that the race between Brooklyn Borough President Eric Adams, the ostensible front-runner, and his two closest rivals, Kathryn Garcia and Maya Wiley, had tightened significantly since last week’s primary.
But hours later, the board tweeted that it had identified a “discrepancy” in the unofficial vote tabulation. The preliminary tally was soon removed from the board’s website.
The board issued a statement late Tuesday night saying that it had neglected to remove sample ballot images used to test its ranked-choice voting software from its election management system. In turn, when the board began going through the results, the program “counted both test and election night results, producing approximately 135,000 additional records.”
While the Board of Elections said that it has since removed the sample ballot images from the system and would re-tabulate the vote, the botched election results reporting has turbocharged criticism of the board, which has long faced allegations of incompetence and dysfunction.
“This error by the Board of Elections is not just failure to count votes properly today, it is the result of generations of failures that have gone unaddressed,” Wiley said in a statement. “Sadly it is impossible to be surprised.”
Trump, who has clung to baseless claims that widespread fraud and irregularities cost him reelection last year, issued a statement early Wednesday comparing the botched vote count in the mayoral primary to his allegations about the 2020 presidential election.
“The fact is, based on what has happened, nobody will ever know who really won,” Trump said in a statement, adding: “Watch the mess you are about to see in New York City, it will go on forever. They should close the books and do it all over again, the old-fashioned way, when we had results that were accurate and meaningful.”
Rep. Elise Stefanik (N.Y.), the No. 3 House Republican who won that position after her predecessor, Rep. Liz Cheney (Wyo.), was dumped by the GOP for disloyalty to Trump, seized on the news out of New York City to call for more election audits and security measures.
“I’m looking forward to the Far Left Dems of NYC joining me in supporting election audits & strengthening election integrity!” Stefanik tweeted on Wednesday morning. “Will the media meltdown like they do about Republicans who want to strengthen elections? Methinks not.”
Dave Wasserman, the U.S. House editor of the Cook Political Report and a veteran elections analyst, said that the seriousness of the New York City Board of Elections’ error could not be understated.
“The NYC board of elections could have come up with a worse way of rolling out these results but it would required literally taping them to a pigeon then letting it go out of a skyscraper for someone to find,” Wasserman tweeted. “This system of multiweek tabulations is not ideal!”
This year’s mayoral primary marks the board’s first attempt at implementing ranked-choice voting, which allows voters to list up to five candidates on their ballot in order of preference. If no candidate surpasses a 50 percent threshold in the first round of counting, the candidate with the least support is eliminated and votes are tallied again until a winner is eventually declared.
But the botched reporting on Tuesday could sow distrust in ranked-choice voting and is raising questions about the board’s ability to effectively implement the system.
Garcia, who gained significant ground in the preliminary results released on Tuesday, said that the board’s botched reporting was “deeply troubling and requires a much more transparent and complete explanation.”
“Every ranked choice and absentee vote must be counted accurately so that all New Yorkers have faith in our democracy and our government,” Garcia said.
Adams, meanwhile, was more tempered in his criticism, calling the reporting error “unfortunate,” but thanking the board for owning up to the mistake.
“It is critical that New Yorkers are confident in their electoral system, especially as we rank votes in a citywide election for the first time,” he said. “We appreciate the Board’s transparency and acknowledgement of their error. We look forward to the release of an accurate, updated simulation, and the timely conclusion of this critical process.”
The Board of Elections issued an advisory Tuesday night saying that ranked-choice voting results would be made available “starting on June 30.” But the process could still take weeks, setting up the possibility of a drawn-out fight over the accuracy and fairness of the vote.
National