Things to know about the UFO report 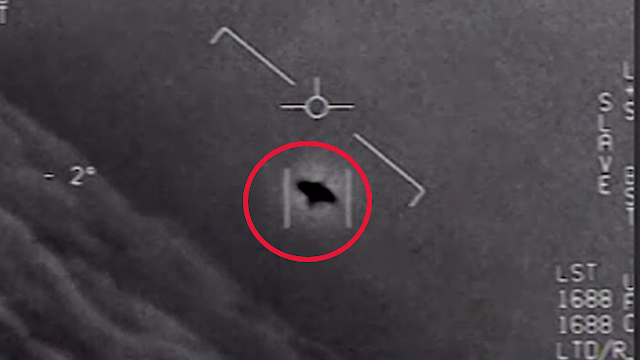