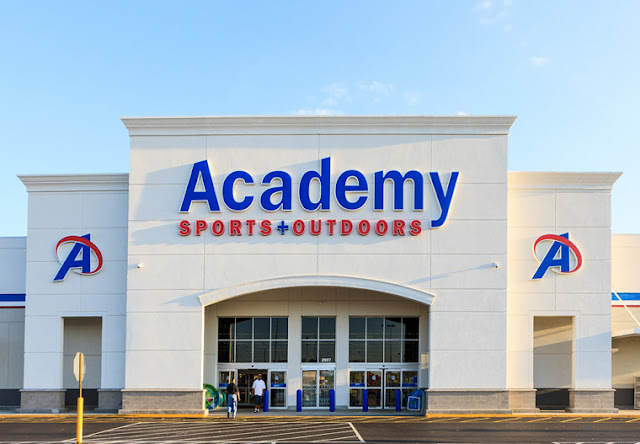 The Texas Supreme Court ruled Friday that families of the victims of a 2017 mass shooting in Sutherland Springs could not sue the gun retailer who sold the suspect the weapon used in the shooting.
The Court ruled that Academy Sports & Outdoors was protected from the litigation under the federal Protection of Lawful Commerce in Arms Act, which prevents retailers and manufacturers from lawsuits arising from criminal conduct of third parties.
In November 2017, Colorado man Devin Kelley allegedly opened fire on the First Baptist Church of Sutherland Springs, killing 26 people and leaving 20 others injured.
About two years later, family members of the victims filed lawsuits against Academy Sports & Outdoors, which in 2016 sold Kelley the Model 8500 Ruger AR-556 semi-automatic rifle, high capacity magazine and ammunition used in the attack.
The families alleged that because Kelley showed a Colorado identification to purchase the gun, the store had to comply with both Texas and Colorado law.
The plaintiffs argued that the gun sale should have taken place in Colorado, and because Colorado law prohibits the possession or sale of magazines with a capacity of 15 rounds or more, the sale was not legal under the federal Gun Control Act.
But the court held that the sale was legal, because the law did not regulate the sale of magazines.
“In sum, the sale of the Ruger AR-556 rifle to Kelley complied with the legal conditions of sale in both Texas and Colorado. Because the Gun Control Act did not regulate the sale of the magazines, the Colorado law prohibiting their sale was immaterial,” the opinion stated.
Kelley was dishonorably discharged from the Air Force after being court-martialed in 2012 for assaulting his wife and stepson. The Air Force did not report that conviction to a federal database used on background checks for gun sales, which could have prevented Kelley from purchasing the rifle.
The Court’s opinion noted that federal litigation over the Air Force’s handling of the conviction is still ongoing.
Texas