Suspect found dead in apartment after chase with Canyon police 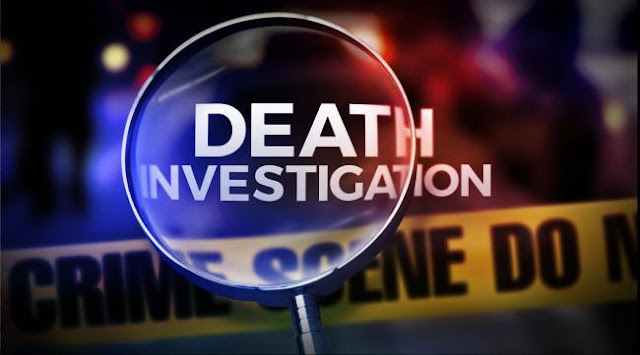 Early Friday morning, two Canyon police officers stopped a vehicle for a traffic violation at Hunsley and FM 2590. The officers asked the suspect to exit the vehicle after the suspect’s name was tied to warrants in the area.
The suspect drove away, leading to a vehicle pursuit that ended at 47 Valley View.
After pulling into the Valley View Apartments parking lot, the suspect crashed into a parked car, then started to flee on foot.
As the suspect was fleeing into the apartments, shots were fired by the suspect at the CPD officer pursuing them. The officer did not sustain any injuries or return fire.
The Emergency Response Team (ERT) was called to respond. Upon entry into the apartment, the suspect was found deceased.
Texas Rangers were called due to the nature of the shooting, and will take over the investigation.
Local