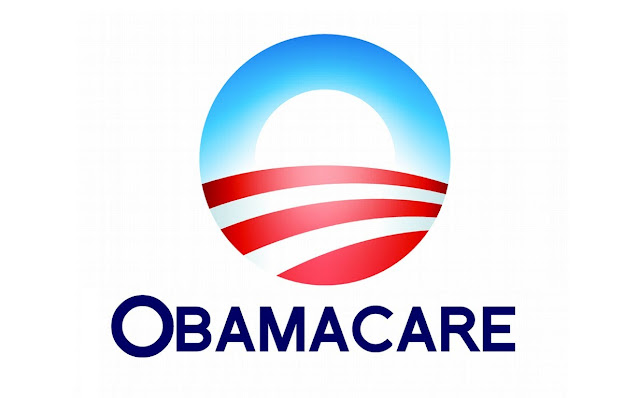 The Supreme Court on Thursday upheld ObamaCare against the latest Republican challenge, preserving the landmark law and its key protections for millions of people with preexisting health conditions.
The justices ruled 7-2 that the GOP challengers lacked standing to sue, in a decision that marks the third major challenge to ObamaCare, or the Affordable Care Act (ACA), to be rebuffed by the Supreme Court in roughly a decade.
The case arose after 18 Republican states brought a legal challenge in 2018 aimed at striking down the ACA.
Led by Texas, the GOP challengers focused on the ObamaCare tax penalty meant to induce the purchase of health insurance by most Americans. They argued that former President Trump’s 2017 tax cut, which zeroed out the penalty, made that provision unconstitutional.
Without the tax penalty, they argued, ObamaCare effectively lost its constitutional footing, requiring its invalidation by the court.
But the justices did not even address those issues in their decision.
“We do not reach these questions of the Act’s validity, however, for Texas and the other plaintiffs in this suit lack the standing necessary to raise them,” Justice Stephen Breyer wrote for the majority.
Breyer was joined by fellow liberal justices Elena Kagan and Sonia Sotomayor, as well as four of the court’s more conservative members: Chief Justice John Roberts and Justices Clarence Thomas, Brett Kavanaugh and Amy Coney Barrett.
Two of the court’s staunchest conservatives, Justices Samuel Alito and Neil Gorsuch, wrote in dissent.
The lower courts had largely sided with the Republican states but agreed to delay enforcement of the ruling while appeals played out. ObamaCare’s defenders, comprising a coalition of 20 blue states and the Democratic-led House, appealed to the Supreme Court.
The Justice Department under Trump backed the GOP states in urging the justices to strike down the law. But the Biden administration reversed course.
ObamaCare is credited with expanding Medicaid for poorer Americans and making private health plans more affordable for lower-income families. Health experts say the law has provided a crucial backstop for those who have lost job-based coverage during the pandemic.
The Biden administration recently announced that a record 31 million people were covered under the law.
Legal experts had widely predicted that the Supreme Court would not overturn the law, given that even conservative experts viewed the challenge as weak.
Many Republican lawmakers had already distanced themselves from the lawsuit, in light of the shifting politics of the law and Democratic attacks centered on protecting people with pre-existing conditions.
Still, Democrats reacted with a flurry of celebratory statements on Thursday as the law was yet again affirmed.
"The Supreme Court Has Spoken: The Affordable Care Act Is the Law of the Land," was the title of a statement from the Democratic group Protect Our Care, founded to fight GOP repeal efforts in 2017.
The decision "brings to an ignominious close a decade of Republican attacks on American health care," the group said.
Many Democrats pivoted to proposed additions to the law, such as lowering the cost of prescription drugs or including a government-run public health insurance option.
"Now that this tired crusade has once again failed, it is time for Congress to get to work building on the strides that have already been taken to make health care in America affordable and accessible for all," said Senate Finance Committee Chairman Ron Wyden (D-Ore.).
National