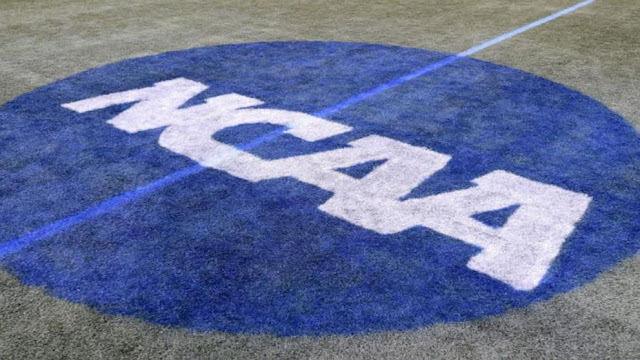 The Supreme Court on Monday ruled unanimously against the NCAA in a dispute over limits placed on education-related compensation that student-athletes can receive.
The decision, written by Justice Neil Gorsuch, clears the way for schools to provide more school-related perks to students like computers, musical instruments and internships.
Justice Brett Kavanaugh agreed with the judgment but wrote a separate concurring opinion that contained a blistering critique of the NCAA’s business model.
“Nowhere else in America can businesses get away with agreeing not to pay their workers a fair market rate on the theory that their product is defined by not paying their workers a fair market rate,” Kavanaugh wrote. "And under ordinary principles of antitrust law, it is not evident why college sports should be any different. The NCAA is not above the law.”
The dispute arose after a group of college-athletes sued the NCAA in 2014, alleging the association’s rules on player compensation ran afoul of antitrust laws that bar certain restraints on the competition for talent and labor.
In a March 2019 ruling siding with the college-athletes, U.S. District Court Judge Claudia Wilken found that NCAA’s limits on "computers, science equipment, musical instruments and other tangible items [...] related to the pursuit of academic studies" were unlawful and blocked their application. The judge did not alter limits on sports-related compensation, however.
A three-judge panel of the U.S. Court of Appeals for the 9th Circuit affirmed that decision last year, prompting the NCAA’s appeal to the Supreme Court.
National