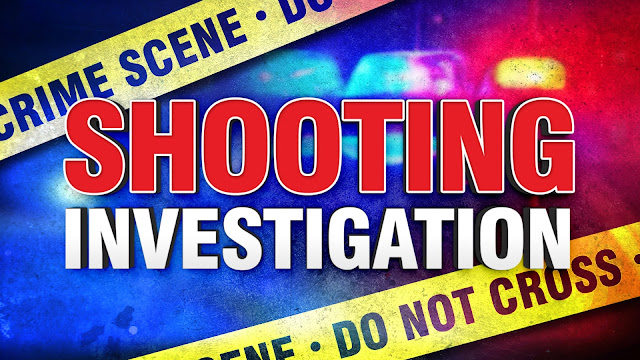 Late Sunday afternoon, Amarillo police officers were called to a private party rental business at 4001 I-40 East on a shooting. The caller stated that two men had been shot at that location.
Kenneth Steven Harris, 30, was deceased at the scene from a gunshot wound. A 33-year-old male was transported to a local hospital in critical condition.
Officers were told that the incident started as a verbal argument and escalated into the shooting.
The Amarillo Police Department Homicide Unit was called to the scene to investigate. No arrests have been made.
Homicide investigators are still looking to speak with another unidentified male who left the scene before officers arrived.
Anyone with information on this incident is asked to call the Homicide Unit at 378-9468 or Amarillo Crime Stoppers at 374-4400. Tips can also be given anonymously online at www.amapolice.org or on the Amarillo Crime Stoppers P3 mobile app.
Local