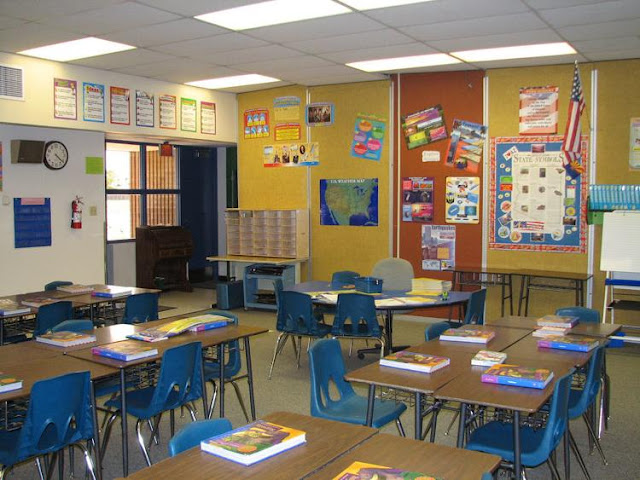 By Bethany Blankley
About 800,000 Texas students are below their grade level in math, according to U.S. standardized tests results.
A report released this week describes the lowest reading scores Texas has seen since 2017 and the lowest math scores since 2013. In Texas, 86% of students took standardized tests in the spring, down from the normal rate of 96%.
National trends show that state shutdowns and virtual learning left more students behind in reading and even farther behind in math. Across all student groups, those who received in-person learning fared better.
"The impact of the coronavirus on what school means, and what school is, has been truly profound," Texas Education Commissioner Mike Morath said of the results. "It will take years of change and support in order to help kids catch up."
Morath said the results indicate that children need to receive in-person instruction in the fall. Those who only attended virtual learning last year failed to meet math standards by 32%. In districts where students received in-person instruction, the failure rate increased by 9%.
Some of the worst faring schools were in the El Paso Independent School District, where 64% of eighth-graders fell short of math standards, compared to 20% in 2019, according to state data.
In April, despite increased absences and failing grades, Texas said it was holding harmless school districts whose funds are normally tied to performance and attendance. For the upcoming school year, Texas is also holding harmless school districts that continue to report decreases in enrollment.
All Texas students who fell short of testing standards last year will receive intensive tutoring in the 2021-2022 school year, according to a new law that goes into effect this year.
Normally, schools’ ratings and funding are tied to test results, performance and enrollment. However, school districts instead received record funding levels and teachers received pay increases. In April, Texas announced public schools would receive an additional $11.2 billion in federal funding to address student learning loss and costs incurred as a result of the state's COVID-related shutdown.
The funding was in addition to the roughly $2.2 billion Texas received from the federal government in 2020 to help public schools respond to COVID-19 – the largest single-year increase in funding for Texas public education in the state’s history.
Prior to that, the state legislature passed House Bill 3 in 2019, which Abbott signed into law, which increased state funding for public education by more than $5 billion.
Texas