Majority of Americans believe 2nd trimester abortions should be iIllegal 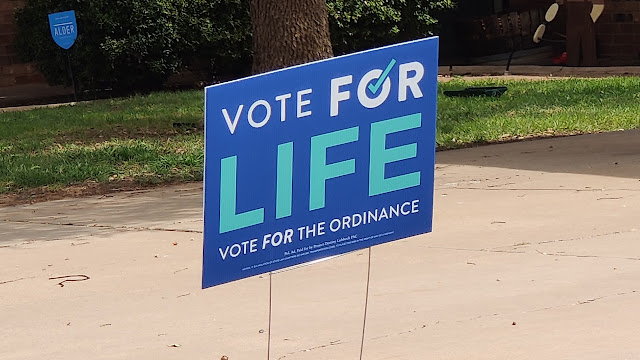