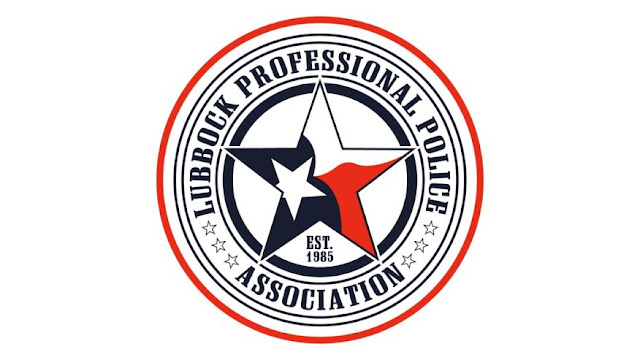 The Lubbock Professional Police Association (LPPA) is hosting a townhall meeting on Tuesday, June 15. It will take place at Lubbock Cooper Laura Bush Middle School, 3425 118th Street, at 6PM.
LPPA is in the midst of negotiations with the City of Lubbock to get increased pay for Lubbock Police Officers. When compared to similar cities in Texas, local police officers are paid an average of almost 17% lower (compiled data from police departments across Texas).
Citizens are invited to learn more about the priorities concerning the Lubbock Police Department: violent crime and pay disparity, how it affects the Lubbock Police Department and Lubbock residents, and how the community can help.
Josh Reid, LPPA President, explained that “right now, a tax hike is not needed to increase pay for officers as The City of Lubbock has the funds. But if the city does not approve the pay raises with this budget, it could require one for Lubbock residents in the near future.”
Lubbock Professional Police Association is asking that the City of Lubbock increase Lubbock Police Officer’s pay to what is comparable to similar cities in Texas without putting the issue to a taxpayer vote. They are encouraging the community to reach out to Chief of Police Floyd Mitchell, City Manager Jarrett Atkinson, and their local representatives and voice their support of higher wages for local police officers.
Local