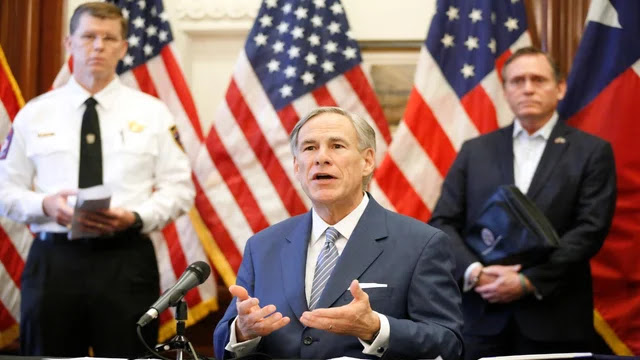 Texas Gov. Greg Abbott (R) on Monday signed a bill that will allow college athletes in the state to be able to profit off of the use of their name and likeness.
The bill had passed the state legislature with an overwhelming majority even though some lawmakers expressed concerns that college sports should “be played for the love of the game,” according to the Texas Tribune.
Under the bill, which was sponsored by Texas state State Sen. Brandon Creighton (R), college athletes in Texas will be able to be paid by outside parties, hire agents to represent them, and be required to take financial literacy workshops, the Tribune reported.
Current NCAA rules state that athletes cannot receive any compensation other than scholarships for playing college sports. Last April, however, the organization announced that it is moving forward with a plan to allow college athletes to profit from third-party endorsements and other activities that use their name, image and likeness.
Creighton told the Tribune that he introduced the bill to keep Texas competitive with other states that have passed similar laws.
Several state legislatures across the country have passed laws allowing college athletes to benefit from the use of their name and likeness after California Gov. Gavin Newsom (D) signed one in 2019.
“The biggest winner in this needs to be all of the student athletes,” said Texas state Sen. José Menéndez, (D) in April, according to the Tribune. “We gain entertainment. Universities gain revenue, and they need to share in that because of their hard work.”
The new law will go into effect on July 1.
Texas