Did the Democrats make promises they can't keep? 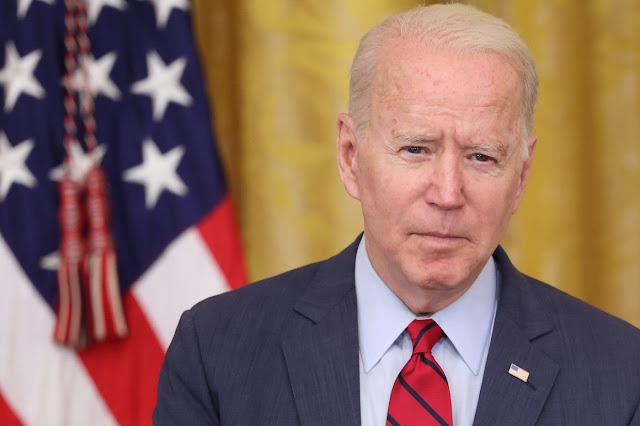