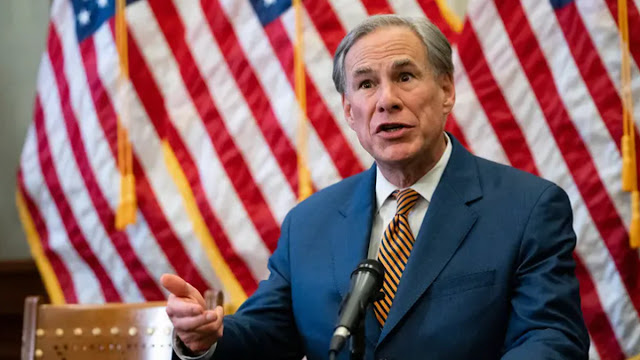 Texas Democrats are asking the Texas Supreme Court to override Gov. Greg Abbott’s (R) veto for funding to the state legislature.
Democratic House members and legislative staff put together a petition for a writ of mandamus which included the signatures of more than 50 Democrats, state employees and the Texas AFL-CIO, The Texas Tribune reported.
The petition, which was filed Friday, says blocking funding is unconstitutional and Abbott violated the separation of powers between the branches.
Abbott vetoed the funding in the state budget allocated to the state legislature after Democrats walked out of a session in May to prevent the passage of a voting bill.
After his veto, Abbot said, “funding should not be provided for those who quit their job early, leaving their state with unfinished business and exposing taxpayers to higher costs for an additional legislative session.”
Republicans even questioned the move saying it is not just harming Democratic lawmakers.
House Speaker Dade Phelan (R) said other agencies funded by Article 10 will also be impacted by the veto.
“I’m just concerned how it impacts them because they weren’t the ones who decided that we were going to break quorum, it wasn’t their decision, right?" Phelan said.
Democratic state Rep. Chris Turner said Thursday the veto impacts 2,000 employees, according to the outlet.
The petition is asking the court to settle the issue before Sept. 1 when the two-year state budget is set to start.
The issue could get resolved at an upcoming special session Abbott called on July 8 that will most likely lead to the passage of the election bill.
The bill would pass a host of new voting laws including limiting early voting and drive-thru voting.
Texas