Changing inheritance taxes would be devastating for farmers 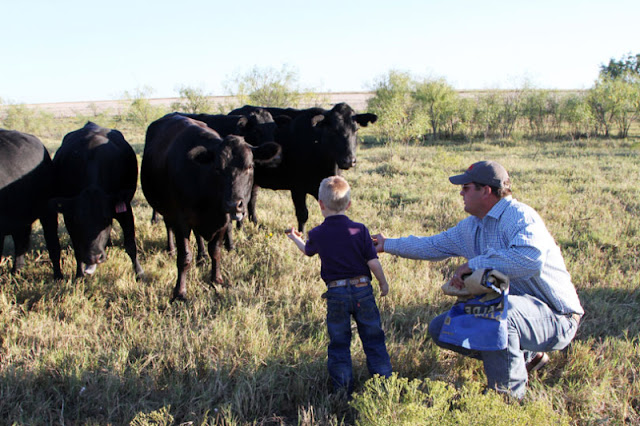 A recent study created by the Agriculture and Food Policy Center shows the devastating impacts of inheritance tax code changes.
The Agricultural and Food Policy Center (AFPC) at Texas A&M University developed a study showing the impact of potential inheritance tax changes. It looks at the potential impacts of the Sensible Taxation and Equity Promotion (STEP) Act, and the 99.5 Percent Act.
“The STEP Act announced by Sen. Van Hollen proposes to eliminate stepped-up basis upon death of the owner, and the 99.5 Percent Act introduced by Sen. Sanders decreases the estate tax exemption down significantly from where it is today,” American Farm Bureau Federation (AFBF) Economist Veronica Nigh said. “This study looks at if those laws were to go into effect, what the impact would be on farmers and ranchers.”
Nigh noted members of the House and Senate Agriculture Committees requested the study.
“Certainly, the ag community has been very interested and involved in the discussions around potential changes to the tax code. So, really, it was a culmination of the ag community being interested, expressing that interest through their grassroots efforts with their elected officials, and then those elected officials asking Texas A&M to take a look,” she said.
The study shows both bills would be costly to farmers.
“AFPC maintains a database of 94 representative farms in 30 states. And so, this took a look at what the impact would be,” Nigh said. “It found that if both the STEP Act and the 99.5 Percent Act were simultaneously implemented, 92 of the 94 representative farms would be impacted, with additional tax liabilities incurred averaging $1.43 million per farm.”
To minimize the impact of burdensome capital gains taxes, farmers and ranchers use stepped-up basis, which provides a reset for the asset value basis during intergenerational transfers. The magnitude of the tax burden that would be felt if basis is taken away or reduced would likely significantly exceed the annual income generated by the assets, something that has American farmers concerned.
Opinion