Amarillo officials to hold discussion about the future of City Hall 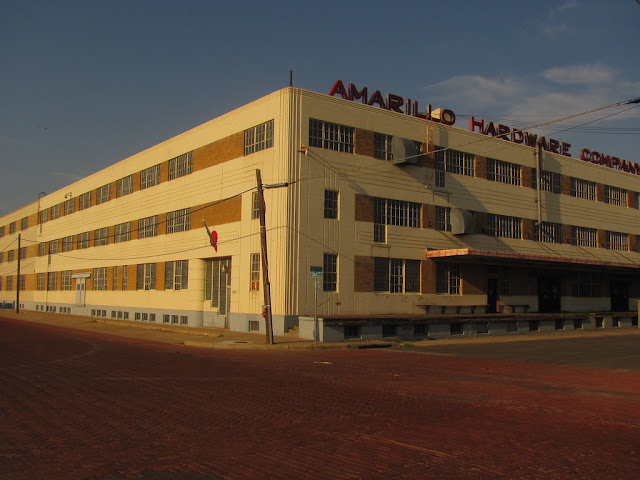 The latest installment of the City of Amarillo’s Community Solutions series will be Community Solutions: The Future of City Hall. The public meeting/discussion is scheduled for Monday (June 28) from 6 p.m. to 7 p.m. at the Amarillo Civic Center Grand Plaza. Members of Amarillo City Council will lead the discussion on the options and possibilities for the future of City Hall, which was built in 1966.
“There are several options on the table as far as what our City Hall can be in the future,” said Amarillo Mayor Ginger Nelson. “What is a certainty is that our City Hall is a 55-year-old building with serious structural and mechanical issues that need to be addressed now rather than later to avoid larger and more expensive problems in the future. We want to have a conversation with the public on where we are and what options are best.”
The Amarillo City Council is looking at a possible move of City Hall to the old Amarillo Hardware building. With a 4-1 vote, council members recently approved the notice of intent to issue certificates of obligation for the $35 million project. Place 1 council member Cole Stanley voted against the issue.
“I have a concern for my city and the way it is moving legally through the issuance of a CO with a project that is so similar to the project that was voted down seven months ago.
“This is a large amount of money and it’s very specific to a certain need. I don’t want to close the conversation that would allow us to just totally ignore all of our other options," Stanley said.
Amarillo City Manager Jared Miller notes the City Hall project was not actually a part of the Proposition A bond issue voted down by voters in November 2020. Proposition A was a $275 million bond issue that would have funded the expansion and renovation of the Civic Center.
“When we made the presentations, we presented everything that we were planning on doing because we wanted to be able to articulate the total tax impact of everything.
“We didn’t want to go out and say ‘the bond election is going to cost you this many cents’ and then raise the taxes a little bit more for all the other things that had to happen if we were going to do that big project. We went ahead and presented everything, out of an abundance of wanting to make sure everyone knew the full impact of what we were planning on doing.
"It did muddy the water. An attempt at clarity did also create some confusion," Miller said.
Mayor Nelson echoed Miller's comments about the legality of using COs to fund the move of City Hall.
“We were trying so hard to tell taxpayers exactly what the full scope, because what was on the ballot would demolish this City Hall, which meant we would need a second location for City Hall.
“So even though that second location was not part of what was on the ballot, it was the next logical step that if the ballot passed, we knew we needed that second location," Nelson said.
Local