AG Merrick Garland sparks anger with willingness to side with Trump 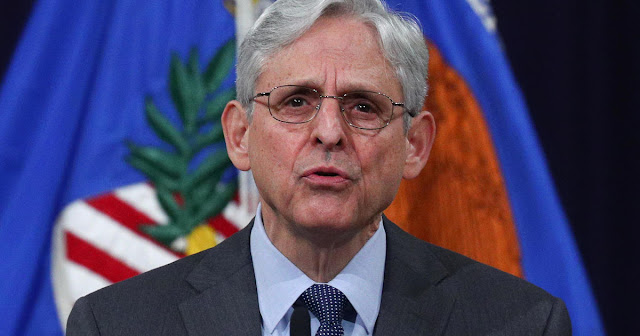