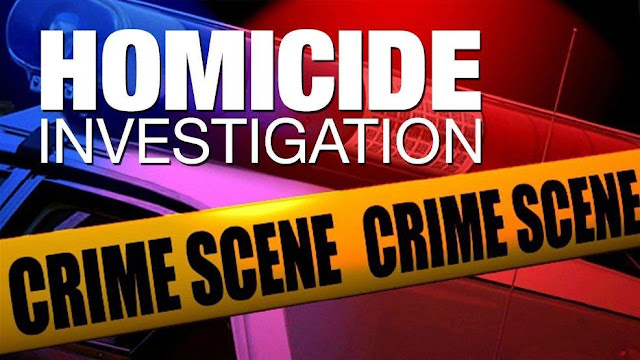 This past Friday, the Deaf Smith County Sheriff’s Office received a 911 call stating that someone had killed his mother. On duty deputies went to the location and requested that on call officers be called out as well.
Deputies entered and cleared the residence; the body of a deceased female was located in the residence.  A family member of the deceased was the last known to see the female alive and was sought for questioning.
The Hereford Police Department assisted in the search for the family member.  The family member was taken into custody and questioned about the death along with other persons involved.
Officials confirmed the family member was arrested for Aggravated Assault on a Family Member and Felon in Possession of a Firearm.
The body of the deceased female was sent for an autopsy.  Results from the autopsy revealed evidence that led them to rule the death as a homicide.
Investigators with the Deaf Smith County Sheriff’s Office are still working to complete the investigation and submit the case to the Deaf Smith County District Attorney’s Office.
Local