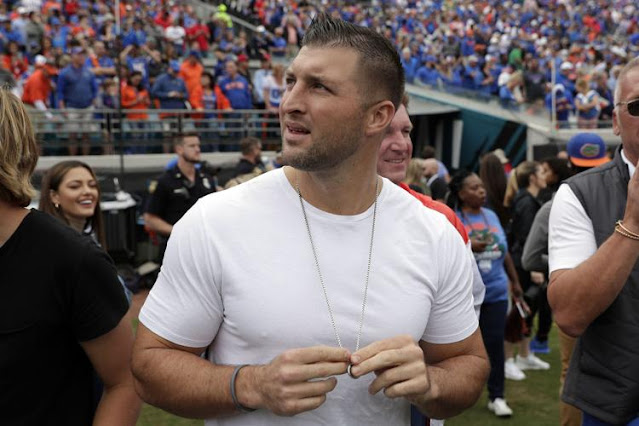 By Bethany Blankley
A bill to allow home-school students to compete in University Interscholastic League (UIL) public school activities has passed the Texas House on an initial vote after it met slight opposition voiced by some Republicans.
The bill would allow home-school students equal access to UIL activities, a right home-school students in 35 states already have. If passed again by the House and then by the state Senate and signed into law by Gov. Greg Abbott, Texas would become the 36th state to allow home-school families to participate in public school activities.
“Texas typically leads the nation in freedom, but not in this case,” the Texas Homeschool Coalition said. The coalition has fought to get the bill passed in consecutive legislative sessions since 2013.
Currently, Texas home-school families are prohibited from participating in UIL extracurricular programs through their local public school systems. UIL is the main league that hosts public extracurricular activities.
While home-school families pay taxes to support UIL programs, the UIL prohibits home-school students from participating in them. They include traditional sports such as football and basketball, but also other activities like chess, music, debate, wrestling, robotics and more.
According to the U.S. Census Bureau, more than 12% of students are home schooled in Texas as of last September/October, an estimated 750,000 students.
House Bill 547 filed by state Rep. James Frank, R–Wichita Falls, seeks to change that. Called the “Tim Tebow bill,” the law is named after the former University of Florida quarterback and NFL player who was home schooled but participated in public school athletics. This year, two of its sponsors are Democrats: Reps. Harold Dutton of Houston and Mary Gonzalez of El Paso. After much debate, the bill passed by a vote of 78-65.
If signed into law, the bill would allow home-schooled students to participate in UIL activities if they demonstrate academic proficiency by taking one of four approved standardized tests and agree to the same rules that their public-school peers follow. These rules include “policies regarding registration, age eligibility, fees, insurance, transportation, physical condition, qualifications, responsibilities, event schedules, standards of behavior, and performance.”
State Rep. Ed Thompson, R–Pearland, attempted to thwart the bill by proposing an amendment requiring home-school students to take the STAAR test, to which Rep. Mike Schofield, R-Katy, objected, arguing public school athletes are not required to pass the STAAR test in order to play sports in the UIL. Thompson’s amendment, which was supported by several Republicans, was defeated by a vote of 93 to 48.
The House needs to vote again on the bill Thursday before it is sent to the Senate, where its companion bill was filed by Sen. Angela Paxton, R–Frisco.
'The passage of HB 547 is a tremendous step forward for the homeschoolers of Texas,” Tim Lambert, president of the Texas Home School Coalition, told The Center Square. The coalition has helped to introduce the Tebow Bill five times in a row in each of the 2013, 2015, 2017, and 2019 legislative sessions.
In 2013, the bill was not even heard in the House. In 2017 it passed the Senate, garnered support from legislators, and was finally heard in the House. In 2019, despite overwhelming support from home schoolers and the Chair of Public Education in the House, the bill never made it out of the House Public Education Committee, the coalition notes.
However, according to polling conducted by the coalition, Lambert says, “77 percent of Texas homeschoolers support the freedom for homeschool families to have this choice."
Opposition to the bill has come primarily from the Texas High School Coaches Association, which has argued that home school students accessing UIL activities would create excessive logistical problems and wouldn’t be required to follow the same UIL rules as public school students. However, such issues have not occurred in the 35 states where home schoolers have UIL access, the THSC notes.
The coalition maintains “that families, not the government, should decide on the educational and developmental activities in which their children participate,” and has successfully fought for a range of educational policy changes. They include equality in dual credit class participation, PSAT testing, parent taught driver’s education, equal access in college admission and the right to homeschool under the Leeper decision in 1994.
Texas