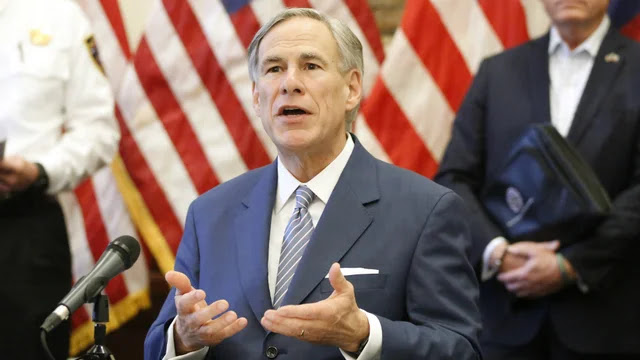 Texas Gov. Greg Abbott (R) plans to sign into law a bill that bans abortions in the state as early as six weeks into a pregnancy, The Texas Tribune reported on Thursday.
The legislation bans abortions after a fetal heartbeat can be detected, which is before many women know they're pregnant, without specifying a time frame. It makes an exception in the case of a medical emergency, but not for rape or incest.
According to the Tribune, the bill will not be enforced by public officials but empowers private citizens to sue clinics and others who help women get an abortion, such as someone who drove them to their appointment. Proponents reportedly hope this will make the measure more difficult to challenge.
Those empowered to sue would not need to reside in Texas or have any connection to the woman getting an abortion or the clinic in question.
"The Texas Heartbeat Act is the strongest Pro-Life bill passed by the Legislature since Roe v. Wade," said a representative of the anti-abortion group Texas Right to Life, the Tribune reported.
The bill was denounced by doctors and Democratic lawmakers, who say it could have a "chilling effect" on reproductive care providers.
Abortion rights advocates say the legislation is among the most restrictive in the country.
Texas