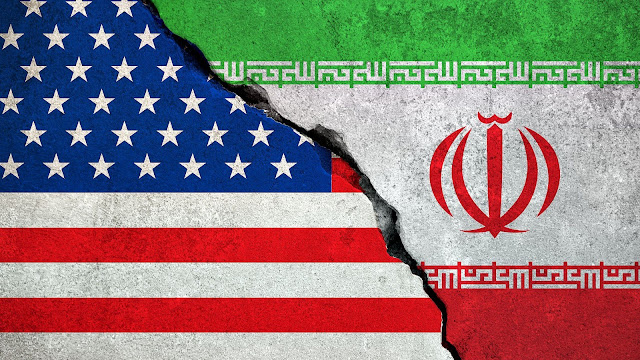 The State Department on Sunday denied reports of a prisoner swap deal between the United States and Iran.
"Reports that a prisoner swap deal has been reached are not true," State Department spokesman Ned Price said in a statement. "As we have said, we always raise the cases of Americans detained or missing in Iran. We will not stop until we are able to reunite them with their families."
Iran state television reported Sunday that Iran had agreed to free four American prisoners in exchange for four Iranians being held in the U.S. and the release of billions in frozen Iranian dollars, according to The Associated Press and Reuters.
White House chief of staff Ron Klain also denied the reports during an appearance on CBS’s “Face the Nation.”
“Unfortunately, that report is untrue. There is no agreement to release these four Americans. We are working very hard to get them released. We raise this with Iran and our interlocutors all the time. But so far there’s no agreement to bring these four Americans home,” Klain said.
Meanwhile, discussions about reviving the 2015 Iran nuclear deal are continuing in Vienna as the U.S. seeks to rejoin the agreement and get Tehran back into compliance. White House national security adviser Jake Sullivan signaled Sunday that officials are still far from reaching an agreement to revive the deal, formally known as the Joint Comprehensive Plan of Action (JCPOA), which President Biden pledged to do on the campaign trail.
“There is still fair distance to travel to close the remaining gaps, and those gaps are over what sanctions the United States and other countries will roll back. They are over what nuclear restrictions Iran will accept on its program to ensure that they can never get a nuclear weapon. And our diplomats will keep working at that over the coming weeks to try to arrive at a mutual return to the JCPOA,” Sullivan said.
“We’re hoping to continue to make progress, and we’re hoping ultimately to achieve the objective that President Biden has laid out,” he continued.
World