Person of interest in fatal Lubbock shooting surrenders to police 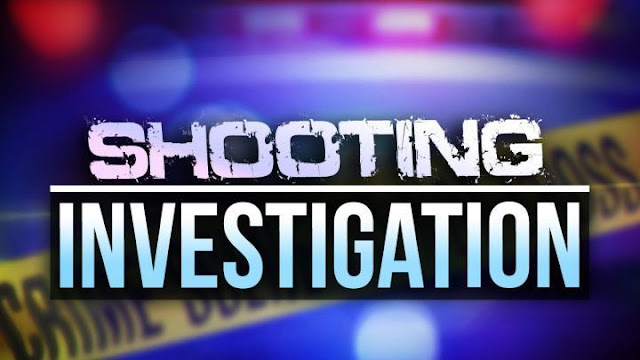 A person of interest in a May 9 fatal shooting in Lubbock has turned himself in to the Irving Police Department without incident.
Leo Contreras, who had an active warrant for evading in a vehicle, turned himself in at approximately 11 p.m. May 14.
At 2:24 p.m. May 11, Texas Anti-Gang Center officers attempted to stop Contreras for a traffic violation near 52nd Street and Avenue G. Contreras fled in his vehicle, leading officers on a pursuit which ended in Contreras crashing in the 400 block of 38th Street. Following the pursuit, officers obtained a warrant for Contreras for evading in a vehicle.
At 6:50 p.m. May 11, Lubbock Police attempted to serve the warrant in the 500 block of 53rd Street, but the residence was unoccupied.
The investigation into the May 9 shooting is ongoing.
Local