One person dead, another arrested for murder in Pampa 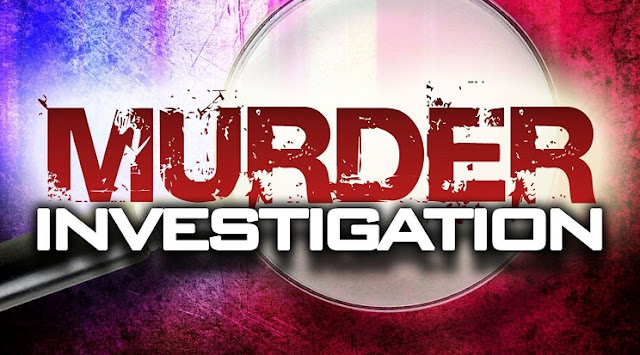 Sunday morning, the Pampa Police Department responded to the 1000 block of West Foster on a 911 open line call. Upon arrival, officers made entry into the residence.
Once inside the residence, one person was found deceased with an apparent gunshot wound.  Another subject was found in the residence, later identified as, Matthew Bolch, age 39 of Pampa.
Investigation of the scene resulted in the arrest of Matthew Bolch on the charges of Interference with the Duty of a Peace Officer, Resisting Arrest and First Degree Murder.
The victim in the residence, Sarah Bolch, age 38 of Pampa, was pronounced dead on the scene by Justice of the Peace Connie Ogle.  An autopsy has been ordered.
This case is ongoing and is being investigated by the Pampa Police Department Criminal Investigations Division.
Local