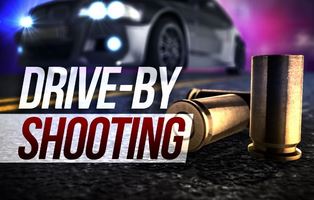 One person suffered minor injuries in a drive-by shooting in the 1100 block of 58th Street on Friday night.
Police got the call at 9:17 p.m.
Police say the victim was standing outside an apartment when a vehicle with three males pulled up in the parking lot. Two of them began firing in the direction of the victim before driving away.
The victim was not shot directly, he was injured from fragments of the building.
The victim refused EMS and no arrests have been made as of Saturday afternoon.
We’ve seen multiple reports of chaos caused by this shooting, as it happened near the Dixie Little League Park while a game was in progress.
“Boys on the field were all laying on the ground. Some were army crawling to the dugout. The umps had to call the games. The 13 year old boys left that field tonight upset, scared.”
Local