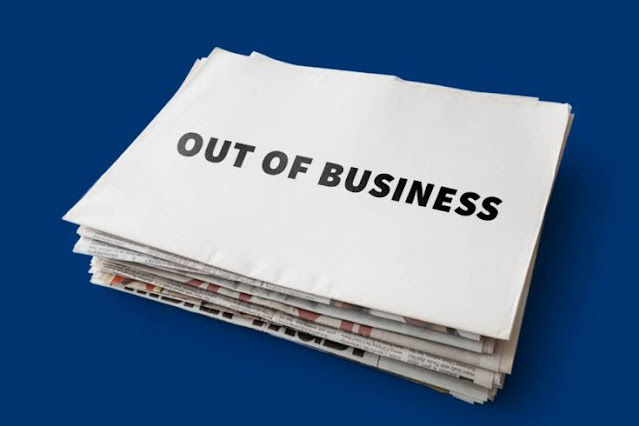 Last week, the News Media Alliance hosted a series of meetings with lawmakers, hoping to bolster support for the Journalism Competition and Preservation Act (JCPA). If enacted, the JCPA would carve out antitrust exemptions for print, broadcast and digital news companies, enabling them to collectively negotiate with social media and online platforms. The bill’s sponsors argue that it is necessary to protect small news outlets — a worthwhile cause, yet not achieved by the JCPA. Contrary to its name, the bill does not promote competition nor preserve local community news. But it will make it harder for the struggling newspaper industry to survive in the digital age.
The JCPA was introduced by the House Antitrust Subcommittee Chairman Rep. David Cicilline (D-R.I.) and Rep. Ken Buck (R-Colo.), who are also advocating for stronger antitrust legislation to rein in so-called Big Tech monopolies. Legislation that reaches into the free market ought to be taken very seriously, but these congressmen see it as a political tool. Look no further than the JCPA, which asserts that antitrust is too strong against news outlets, even though these same congressmen argue that antitrust is not sufficient against technology companies.
A similar law was proposed during the Nixon administration. The Newspaper Preservation Act of 1970 created an antitrust exemption for news media outlets, allowing competing, co-located  newspapers to combine business operations through a joint operating agreement. Similar to the JCPA, the 1970 law was portrayed as a means to save the newspaper industry from new technology. The television boom of the 1950s and 1960s ushered in a new era of information consumption. Televisions displaced newspapers as people’s primary and preferred news source, which negatively impacted newsrooms across the country. The act was supposed to preserve editorial diversity and help failing newspapers stay in circulation.
But the stated rationale was misleading. When the Newspaper Preservation Act was still in Congress, an article was published in the New York Times cautioning that such immunity would be “foreign to the spirit of the freedom of the press” and could “become a shield to established publishers against the entrance of new journalistic competitors.”
It was never about helping small town newsrooms. Nixon knew the bill was a corporate favor and initially opposed it. He eventually changed his position and supported the act, but only after receiving a letter from the CEO of Hearst, who threatened that there would be political consequences if the bill did not pass. After the law was enacted, Hearst newspapers around the country endorsed Nixon’s reelection campaign.
As history has shown, big companies became more profitable and local newspapers were not saved from extinction. Joint operating agreements created more legal hurdles and, most importantly, did not prevent the massive decline of local newspapers we’ve seen over the past two decades. The law left small newsrooms worse off: When the agreements dissolved, so did weaker newspapers.
The Newspaper Preservation Act did not address the social and economic challenges impacting news media. It tinkered with the free market while stymying the development of newspapers. These companies needed to make internal, necessary changes to stay relevant in the face of technological innovation. But legislators, to this day, favor the blame game: In the 1970s, televisions were the enemy of newspapers; now, it’s social media companies. Maybe the problem isn’t technology, but rather politicians who take a handout, change the laws and give in to corporate rent-seeking.
The JCPA would create a big media cartel to combat Big Tech. But even worse, it’s doing so in the name of small and local newspapers, who will not be the ones to benefit from the proposed changes to antitrust law. Instead of replicating an ineffective law from the 1970s, legislators should consider how to support newspapers as they learn to innovate and adapt to the changing times.
Opinion