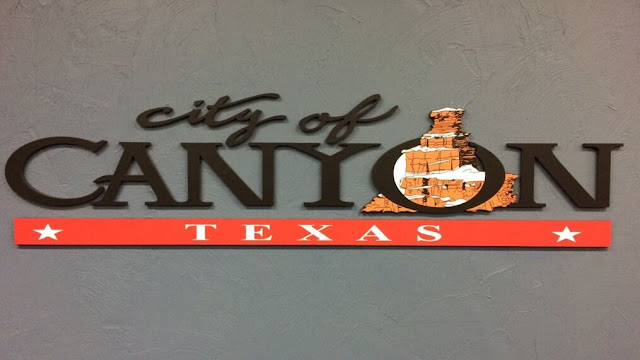 The City of Canyon’s Public Works department reported erosion in some areas of the city after Sunday night's heavy rainfall.
“The erosion at Hunsley Road came from the high volume of rain last night, and leads to unstable conditions,” said Chris Enriquez, Canyon’s Public Works Assistant Director. “We are aware of the need for erosion mitigation, and that is currently a project that is starting to form.”
The city said that it's currently working to limit the erosion on Hunsley Road.
“Hunsley carries a large amount of water, including a portion of the drainage from Madison and Hunsley Parks,” continued Enriquez. “As we develop to the north, the flow to that area has increased. The safety of Canyon’s citizens is the top priority.”
City officials also reminded citizens not to stand near or climb into sink holes or eroded portions of streets. These areas tend to become loose and unstable, which could lead to injury.
“In the event of major storms, travel is highly discouraged unless necessary. Portions of Canyon’s roads are likely to flood, leading to stranded cars and unsafe driving conditions.” continued the statement by the city.
Local