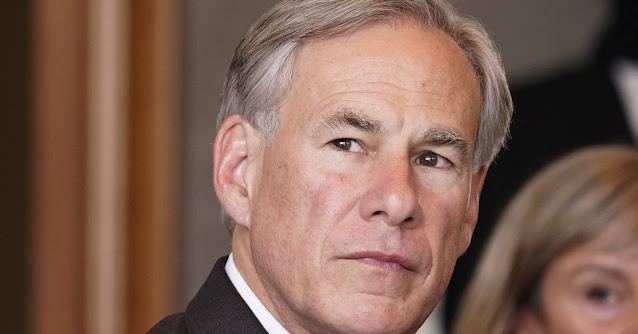 By Bethany Blankley
A measure that would cap the growth of state spending in Texas to match population changes is heading to Gov. Greg Abbott’s desk.
The bill passed the House this week by a vote of 89 to 55, with Democrats and Republican Rep. Tom Craddick of Midland opposing it.
Filed by Sen. Kelly Hancock, R–North Richland Hills, the bill passed the Senate in April by a vote of 19 to 12. Hancock had introduced the bill three legislative sessions in a row.
The Texas Constitution already caps the spending of state tax revenue that is not dedicated by the Constitution for a particular purpose. State spending not constitutionally dedicated may not increase from one biennium to the next beyond the rate of growth in statewide personal income, unless the majority in both chambers waives the cap in a vote.
But SB 1336 would create a new spending limit for state appropriations of consolidated general revenue. Under the new bill, spending could not exceed the estimated average biennial rate of growth of the state's population during the preceding fiscal biennium and during the fiscal biennium for which appropriations were being made, adjusted by an estimated rate of inflation during the same time period. Excluded appropriations include funds that provide tax relief or pay disaster-related costs. The bill requires the LBB to determine the new spending limit before it proposes the biennial state budget.
In 2019, Hancock filed the bill to limit state spending, but it stalled in the House.
In 2017, Hancock filed a similar bill, which passed both chambers of the legislature, but never made it out of conference committee at the end of the legislative session. It would have limited spending in six specific categories: health care, higher education, public education (primary and secondary), public safety and corrections, transportation and other general government entities. The 2021 version of the bill isn’t tied to these categories but instead to population growth and inflation.
Hancock took up the issue in 2017 after a failed attempt by former Sen. Van Taylor, R-Plano, who is now in Congress. Taylor introduced a similar bill in 2015, which never received a hearing in the Senate Finance Committee.
Texas