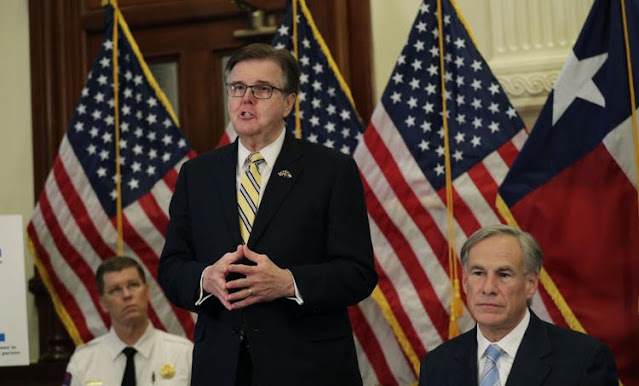 By Bethany Blankley
After the Texas Senate passed HB 3979, a bill to ban the teaching of “Critical Race Theory” concepts in Texas public schools is one step closer to Gov. Greg Abbott’s desk. Abbott has said he supports the bill, and he is expected to sign it into law.
Idaho Governor Brad Little was the first governor to sign a bill into law restricting educators from teaching CRT. Arkansas, Iowa, Oklahoma, and Tennessee have also banned it. Twenty states so far have either introduced bills, or are taking measures through their state boards of education, to ban it as well, according to a count by the Indianapolis Star.
According to the UCLA School of Public Affairs, CRT “is an outgrowth of Critical Legal Studies, which was a leftist movement that challenged traditional legal scholarship. It recognizes that racism is engrained in the fabric and system of the American society. The individual racist need not exist to note that institutional racism is pervasive in the dominant culture. This is the analytical lens that CRTS uses in examining existing power structures. CRT identifies that these power structures are based on white privilege and white supremacy, which perpetuates the marginalization of people of color.”
The Texas House passed the bill on May 11; the Senate passed it on May 22.
House Bill 3979, like other bills passed in other states, does not mention CRT by name. Instead, it bans teachers, administrators, and employees from state agencies, school districts, and open-enrollment charter schools from teaching students that one race or sex is inherently superior to another race or sex, or that an individual is inherently racist, sexist or oppressive by virtue of his or her race or sex.
A teacher “may not [be] compelled to discuss current events or widely debated and currently controversial issues of public policy or social affairs” in social studies curriculum in Texas history, U.S. history, world history, government, civics, social studies, or similar subjects, the bill states.
It also requires the Texas Board of Education to adopt a civics course to educate students about the moral, political and intellectual foundations of U.S. history, a legislative priority of Abbott’s.
“Texans roundly reject the ‘woke’ philosophies that espouse that one race or sex is better than another and that someone, by virtue of their race or sex, is innately racist, oppressive or sexist," Lt. Gov. Dan Patrick said after the bill passed the Senate.
“These abhorrent concepts have erupted in our culture in an effort to divide us. Unfortunately, they are cropping up in Texas classrooms, even in elementary schools.”
The Texas AFT, the Texas State Teachers Association, the Texas Legislative Education Equity Coalition, the Texas Council for the Social Studies and The Education Trust all expressed strong opposition to the bill and support of CRT.
According to CriticalRace.org, 12 colleges in Texas already teach CRT: Abilene Christian University, Baylor University, Rice University, Southern Methodist University, Southwestern University, St. Edwards University, Texas A&M University, Texas State University, Texas Tech University, University of Houston, University of Texas at Austin and San Antonio.
Texas