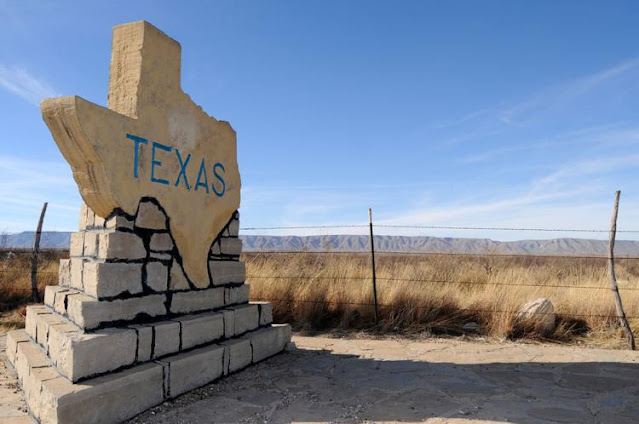 By Brianna Kraemer
Texas' population saw a 1.3% increase last year, despite an average grade for tax friendliness, according to an analysis by the personal finance website MoneyGeek.
MoneyGeek calculated that 9.7% of a person's income goes towards taxes in the Lone Star State, which was graded just below the median with a C grade for its tax-friendliness.
The analysis found that Texas imposes an estimated $8,027 on a hypothetical family consisting of one child and a married couple earning the median national income of $82,852 per year.
Although the state does not have any income tax, funds for public maintenance expenses are made up in other categories. The state sales tax collects 6.25% from shoppers while some local governments impose up to an additional 1.94% tax on goods. Combined with the 1.69% property tax rate, some residents could pay up to about 9.9% in taxes.
Wyoming ranks number one on the list with just 4% of income going towards taxes, while at the bottom of tax-friendly states stands New Jersey, Connecticut and Illinois with taxes as high as 16% of income, or up to nearly $14,000.
Even with moderate taxes imposed on residents, Texas saw one of the highest increases in population size with a 1.3% growth rate in 2020. The state followed behind Arizona, Idaho, Nevada and Utah, all of which are considered to be even more tax-friendly.
“While citizens have long since considered the cost of taxes when determining if and where to move, the debate has only intensified over the past year with the rise of remote working and the idea that you're not necessarily tied to the same location as your employer,” the MoneyGeek analysis says.
The U.S. Census Bureau confirms the consistent findings in a population shift analysis which shows a higher population growth in areas with lower state and local tax burdens.
Texas