Republicans attempt to distance themselves from 'America First Caucus' 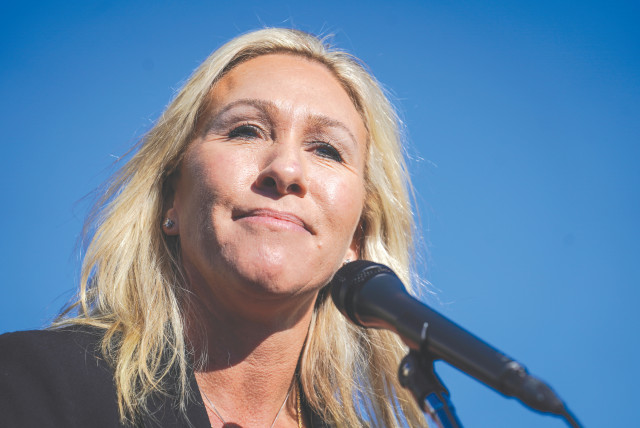