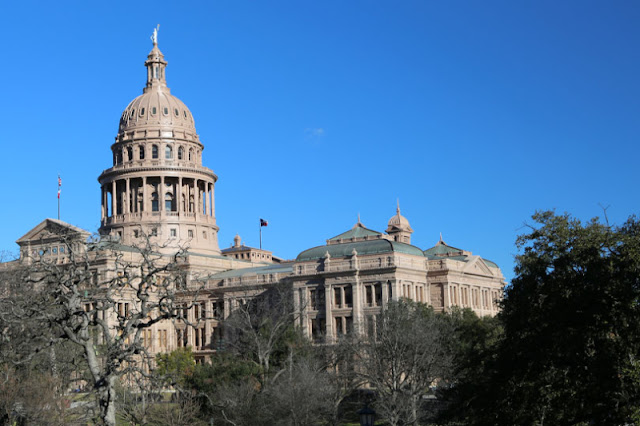 By Jennifer Whitlock
A bill strengthening groundwater rights is headed to the Texas House for consideration after being passed unanimously out of the Senate.
SB 152, authored by Senate Committee on Water, Agriculture and Rural Affairs Chairman Charles Perry of Lubbock, gives landowners the opportunity to petition for changes when groundwater conservation districts are considering rules that will their affect privately-owned groundwater resources.
“The bill tries to ensure landowners have public notice of permit applications taken up by groundwater districts so they can look at those and determine if it’s something they need to be concerned about,” Texas Farm Bureau (TFB) Associate Director of Government Affairs Billy Howe said. “It gives the landowners an alternative to having to hire an attorney and file a lawsuit against the district by allowing landowners to petition the district to change or repeal a rule or perhaps adopt a new rule. Currently, landowners don’t have a formal process with which to do that by law.”
Payment of attorney’s fees is also addressed in the new legislation, although Howe was not optimistic those provisions will pass.
Under current law, if landowners take a groundwater district to court and lose, Howe noted they must pay the opponent’s attorney’s fees. But a landowner cannot recoup their own attorney’s fees if they win against the district.
“Unfortunately, it looks like that issue is not going to get resolved because of opposition from groundwater districts, which is a very strange circumstance because there currently is a lawsuit working its way through the federal court system where under federal law, it’s much more friendly to landowners,” he said in an interview with the Texas Farm Bureau Radio Network. “If the attorney’s fees provision isn’t fixed in state law, it’s actually going to push these cases to federal law, and the federal courts are going to be determining Texas groundwater rights.”
Texas