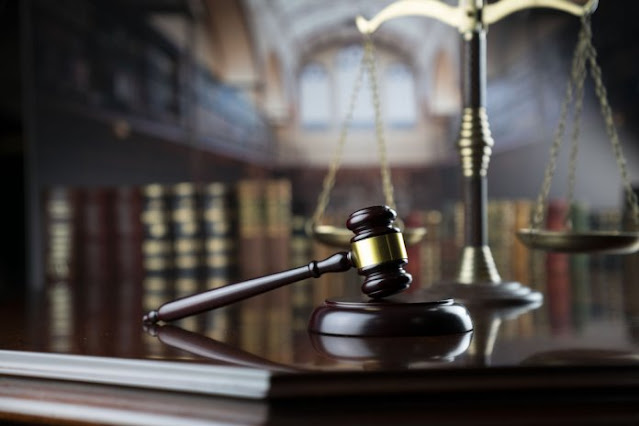 A prominent Democratic organization run by former Attorney General Eric Holder waited just hours after the Census Bureau released new apportionment figures to file the first lawsuits of this decade’s redistricting process, a preview of what is all but certain to be the most litigated remap in American history.
The National Redistricting Action Fund, a nonprofit allied with the National Democratic Redistricting Committee, filed what's known as “impasse litigation” in Louisiana, Minnesota and Pennsylvania on Monday.
The three suits anticipate gridlock in the redistricting process in three states where the two parties will each share control of the mapmaking.
In Louisiana, the Republican-controlled legislature will have to work with Gov. John Bel Edwards (D), who has the power to veto proposed maps. In Minnesota, Republicans control the state Senate while Democrats control the state House and the governor’s mansion. And in Pennsylvania, Republicans control the General Assembly, but Gov. Tom Wolf (D) could veto maps he does not like.
The suits ask courts to prepare to draw their own maps in the event that the two parties cannot reach an agreement.
“These lawsuits are just the first of many steps we will be taking in the coming weeks and months to ensure the redistricting process is not subverted by politicians who want to hold onto power at the expense of fair representation,” Holder said in a statement.
Marc Elias, the Democratic attorney who has emerged as the most prominent litigator in redistricting and election law cases in recent years, said in an email his team filed the suits to prevent potential delays. Because of pandemic-related delays in finalizing the decennial census, legislators will have only a short window of time this year to finalize proposed maps before the primary season begins.
“Courts have recognized that existing district lines become instantly unconstitutional after the release of new census data,” Elias said.
Of the three states targeted by the first suits, only one — Pennsylvania — will see the size of its congressional delegation change after the next election. Pennsylvania is slated to lose a seat for the 11th straight census, the longest such losing streak in the country.
But the other two states have undergone significant population shifts in recent years. Final census data, due out later this year, will likely show populations concentrating in the major urban cores that have grown faster than rural areas in other parts of Louisiana and Minnesota.
Republicans dismissed the suits as little more than publicity-seeking markers. Current redistricting law already gives the courts authority to draw new political boundaries in the case of an impasse between the legislative and executive branches, or within the legislature.
“They’re intentionally doing this just to raise a flag,” said Adam Kincaid, executive director of the National Republican Redistricting Trust, the principle GOP group dedicated to coordinating redistricting efforts. “They’re expensive press releases.”
The lawsuits are just the first wave of what is likely to be a bipartisan rush to the courthouse. Over the last decade, Elias and Democrats sued over district boundaries in states like North Carolina, Texas, Florida and Pennsylvania. State Supreme Courts in North Carolina and Pennsylvania struck down their states’ political boundaries in what turned into significant wins for Democrats in the U.S. House of Representatives.
The U.S. Supreme Court ruled in 2019 that federal courts have no authority over questions of political gerrymandering, and the high court also struck down a key component of the 1965 Voting Rights Act that would have given minority voters avenues to sue as well.
Republicans sued too, notably over a Maryland remap that helped Democrats capture an extra House district in the western third of the state. Republican activists also challenged a map in Arizona, drawn by an independent commission, that resulted in more seats for Democratic candidates.
National