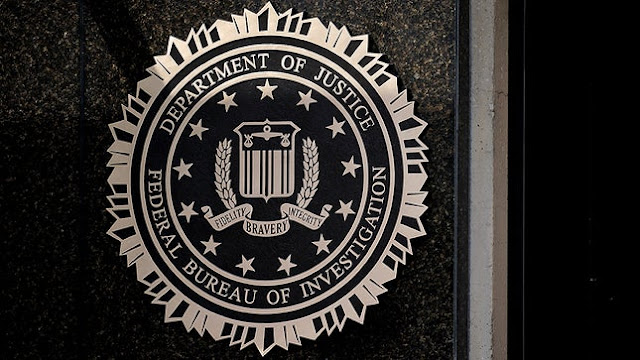 The FBI on Friday revealed that the mother of the suspected gunman in a shooting that took place at a FedEx facility in Indianapolis, Ind., warned authorities last year that her son might commit “suicide by cop.”
"The suspect’s mother contacted law enforcement to report he might try to commit ‘suicide by cop,’” Paul Keenan the special agent in charge of the FBI’s Indianapolis field office, said in a statement, according to The New York Times.
Keenan said that authorities received the warning in March 2020 about the suspect, who on Friday was identified as 19-year-old Brandon Scott Hole.
The Indianapolis Metro Police Department last year placed Hole “on an immediate detention mental health temporary hold” after officials received the warning, ABC News reported.
Keenan said that the FBI got involved after a police search of the suspect’s bedroom uncovered a shotgun, which was not returned to Hole following interviews with the suspect, according to the Times. However, authorities said that there was no criminal violation found.
The Hill has reached out to the FBI for additional information.
The news comes after police confirmed that Hole, a former FedEx employee last employed in 2020, was believed to have been the gunman who opened fire at the Indianapolis facility, killing eight people and injuring several others before committing suicide.
A FedEx spokesperson had confirmed earlier Friday that Hole used to work for the company, and that it was cooperating closely with investigators.
Indianapolis Police Chief Randal Taylor told reporters that officials were still interviewing witnesses and collecting evidence to determine a motive behind the mass shooting.
Police said Friday that four people were shot and killed inside the building, with another four killed inside.
At least seven people were injured, and at least five of them were transported to the hospital.
FBI officials are assisting local police in their investigation, and helped search a home tied to Hole Friday, where they uncovered computers and other electronic media, Deputy Police Chief Craig McCartt said at a Friday afternoon press conference.
While a motive for the shooting was not yet clear, Police Chief Randal Taylor said that a “significant” number of the employees at the FedEx facility are members of the Sikh community.
Satjeet Kaur, executive director of the Sikh Coalition, said in a press release Friday that “Sikh community members are among those injured and killed by the gunman in Indianapolis last night.”
National