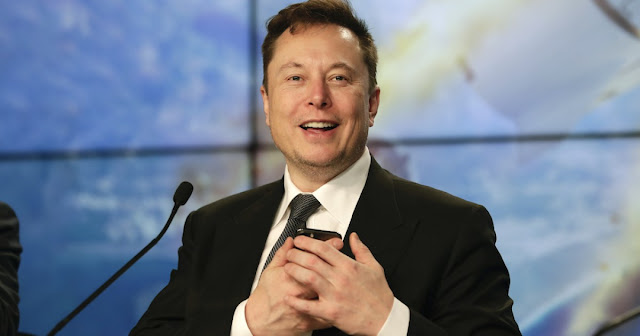 Elon Musk says he’s making generous donations to a Texas county and city near one of SpaceX’s rocket production facilities and launch sites.
“Am donating $20M to Cameron County schools & $10M to the City of Brownsville for downtown revitalization. Details to follow next week,” Musk tweeted Tuesday.
The SpaceX CEO made the announcement after the private rocket company’s most recent launch out of Boca Chica, Texas, which is just outside Brownsville, ended in an explosion. Musk has previously said he wants to grow the small town into a city called “Starbase”
In 2014, SpaceX broke ground on its launch facility in the southeast Texas community and began testing rockets there in 2019, including tests of its Starship prototypes Musk is hoping to one day send to the Moon and Mars.
Musk also called on engineers, technicians and others to move to the area saying he expects the town to grow by several thousand people over the next year or two.
“Please consider moving to Starbase or greater Brownsville/South Padre area in Texas & encourage friends to do so!” he tweeted.
“SpaceX’s hiring needs for engineers, technicians, builders & essential support personnel of all kinds are growing rapidly,” he added.
Brownsville Mayor Juan “Trey” Mendez told local KSAT talk of the donations was “exciting” and said he looked forward to speaking with Musk about future development of the city.
“We look forward to a discussion about how this could help our community prosper as we take a front seat to the next chapter of space exploration and innovation,” Mendez told the outlet.  “For years, the City has invested in infrastructure and improvements to capitalize on the beauty and charm of our historic downtown.”
Texas