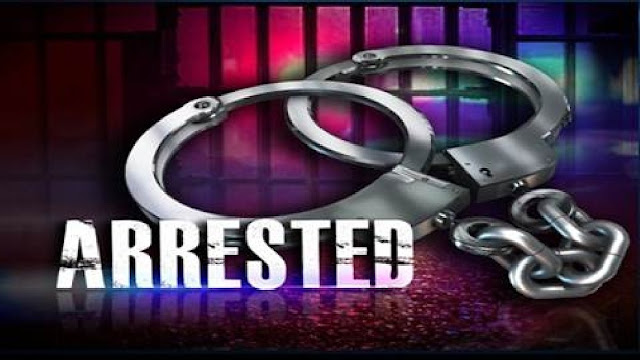 On Friday April 23rd and Saturday April 24th, multiple officers from the Amarillo Police Department Juvenile Investigation Squad, Patrol Unit, Motorcycle Unit along with Texas Department of Public Safety State Troopers, worked on a campaign to target DWI incidents on our roadways and underage drinking by juveniles in our city.
Officers worked an underage drinking operation that led to 4 Minor In Possession and 4 Curfew violations at Thompson Park, arrests for Possession of Drug Paraphernalia and Possession of Tobacco Product at John Stiff Park, and 2 arrests for Possession of Drug Paraphernalia at Austin Middle School.
Between Friday and Saturday, officers with APD and DPS made a total of 16 DWI arrests (8-APD, 8-DPS). In addition to those arrests, there was also an arrest for Possession of a Controlled Substance, a Parole Violation warrant, and numerous arrests for local municipal warrants.
Officers work on the underage drinking operation on weekends, holidays and other times where underage drinking is indicated.  The officers locate these teens using tips from the public and social media. Officers also patrol locations that are known to have high incidents of underage drinking.
The officers working DWI enforcement are funded by a Selective Traffic Enforcement Program (STEP) Grant provided through The Texas Department of Transportation. They work areas that are known to have issues of intoxicated drivers, and also follow up on calls from citizens of suspected DWI drivers.
The goal of the Amarillo Police Department is to encourage our entire community to stop minors from drinking, keep intoxicated persons from potentially driving, and to prevent tragedies from occurring in our city. If you know of an underage drinking party or someone who is contributing to underage drinking, we encourage you to contact the Amarillo Police Department. If you see an intoxicated person being overserved in a bar, or attempting to drive away in a vehicle, please call the police.  If you wish to remain anonymous, you can call the Amarillo Crime Stoppers tip line at 374-4400, the Student Crime Stoppers of Amarillo tip line at 372-TIPS (8477) or download the Crime Stoppers P3 mobile app.
Local